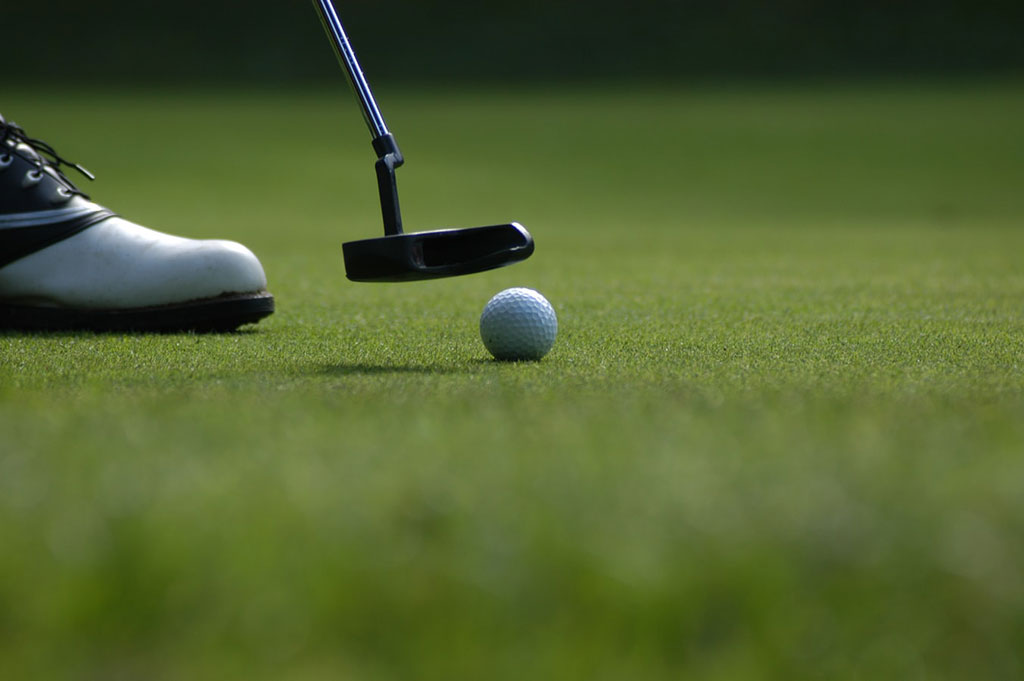 You can purchase The European Golf Report 2003, the Golf Research Group operate the highest standards of customer service, security and privacy of transaction.

If you have any queries or concerns or would simply prefer to contact Golf Research in a more traditional way, our experts will be pleased to talk to you. 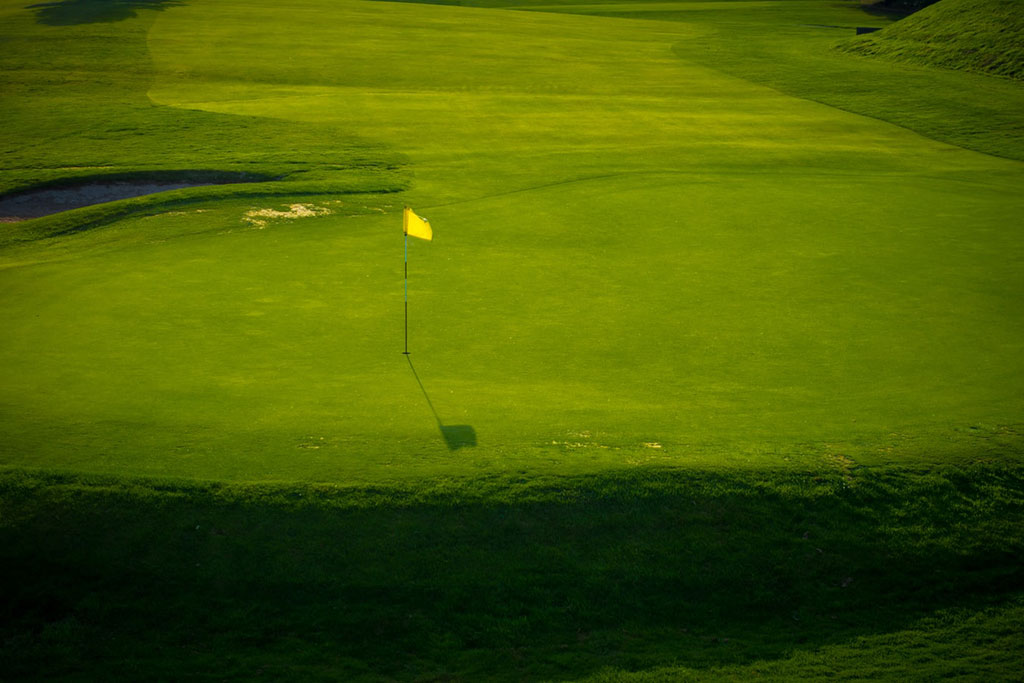 The most extensive data ever assembled on driving ranges throughout Great Britain.

This 71 page report looks in depth at facilities, location, pricing, performance, construction and investment analysis for all stand alone and attached driving ranges. 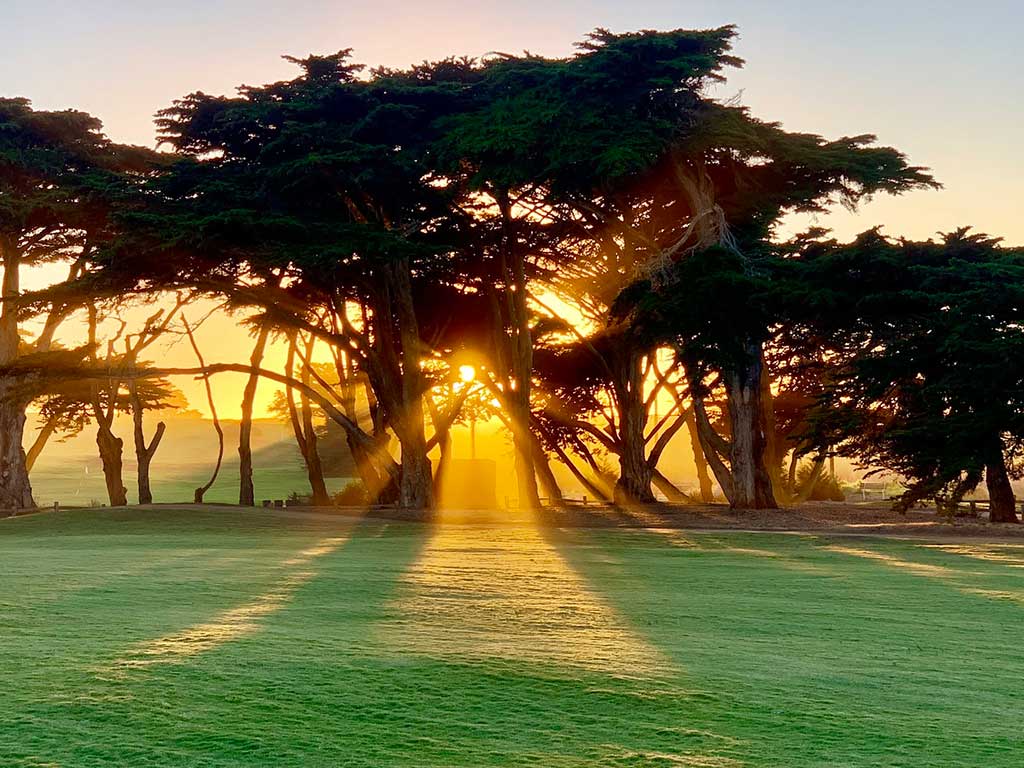 A survey of all 2,500 courses in the UK. Ten year trend data shows what’s happening with all golf prices. With 862 proprietary courses this market is now highly commercial. Golf chains continue to grow purchasing financial weak courses built in the 650 new course boom of the 90’s

There have been two major development phases. The first at the turn of the century when most of the private clubs were built, and the second over the past twenty years during which most of the proprietary clubs have been built.

100 years ago, with land, construction and financial costs very cheap, it was relatively simple to get say 200 individuals together to each put up a small amount of money to build a golf course. This is why so many private member courses were built then.

Nowadays, it is almost logistically impossible to find, organise and persuade say 400 individuals to each part with £5,000 to generate the £2 million required to build a golf course. Practically, a course can only be built by a single developer or company, using one or two financial sources. Naturally he will want to be rewarded for the personal risks he has taken, and so he will require the course to make a profit. This is why virtually all the recent courses have been proprietary.

Much of the development was initiated by a report in April 1989 entitled “The Demand For Golf” by The Royal & Ancient Golf Club of St Andrews which concluded that 691 new 18 hole courses were required to be built between then and the year 2000 just to meet demand. We have now surpassed that estimate by 36 eighteen hole equivalent courses.

This represents an increase in supply of facilities of 32%. The report correctly identified that the greatest need was for pay and play courses in urban areas that were clearly under-supplied. However, much of the development was built in rural regions and aimed at the high priced membership market. Poor location and high construction costs thus doomed the many new developments, many of which have now changed hands.

The boom of the early nineties has now subsided to a small number of openings each year. It is now very difficult to obtain banking finance for new projects as the financial institutions learnt their lessons in the nineties and are now very reluctant to loan on golf. Finance is now typically sought through private. 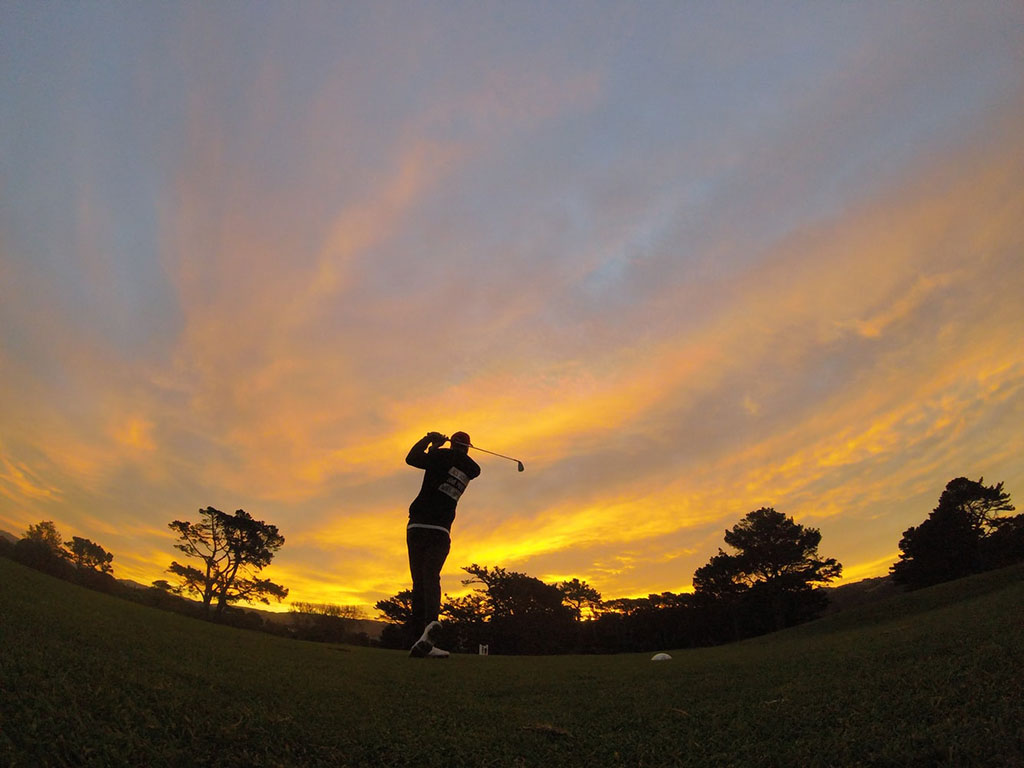 This highest golf participation in the world, a major golf development boom, highly successful golf tourist business. Many of the most famous courses in the world. This report provides an in-depth examination of this fascinating market. 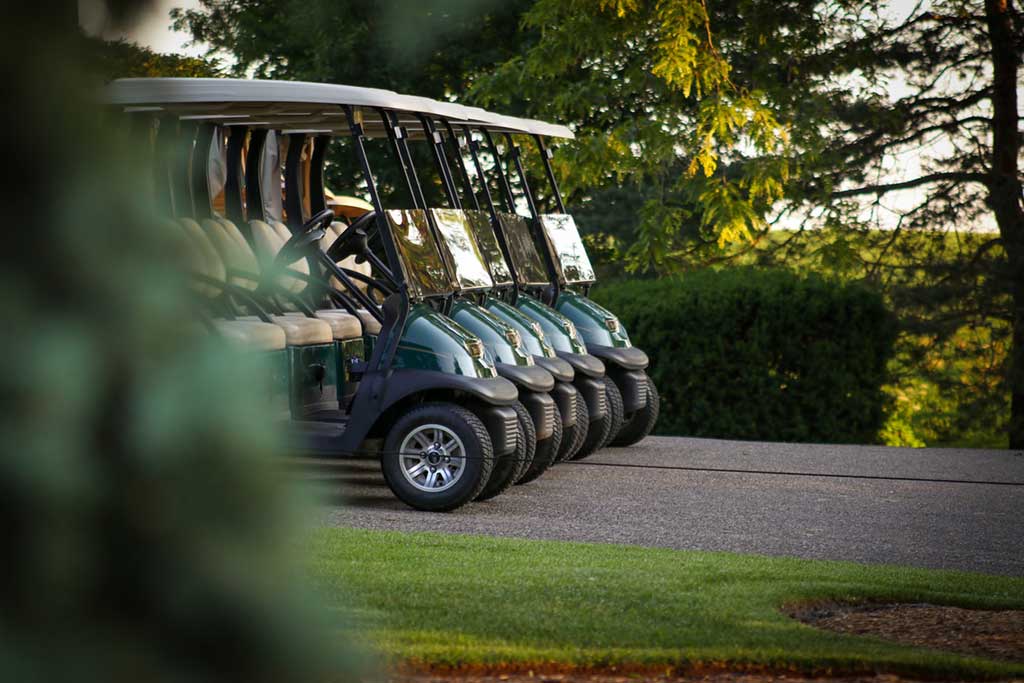 We maintain a database of every golf car fleet in the world with number of cars, make of cars including mixed fleets, age of fleet, owned or leased, gas or electric. The survey is repeated every year to give up to the minute information and trend data. This report summarises the data for the continent. 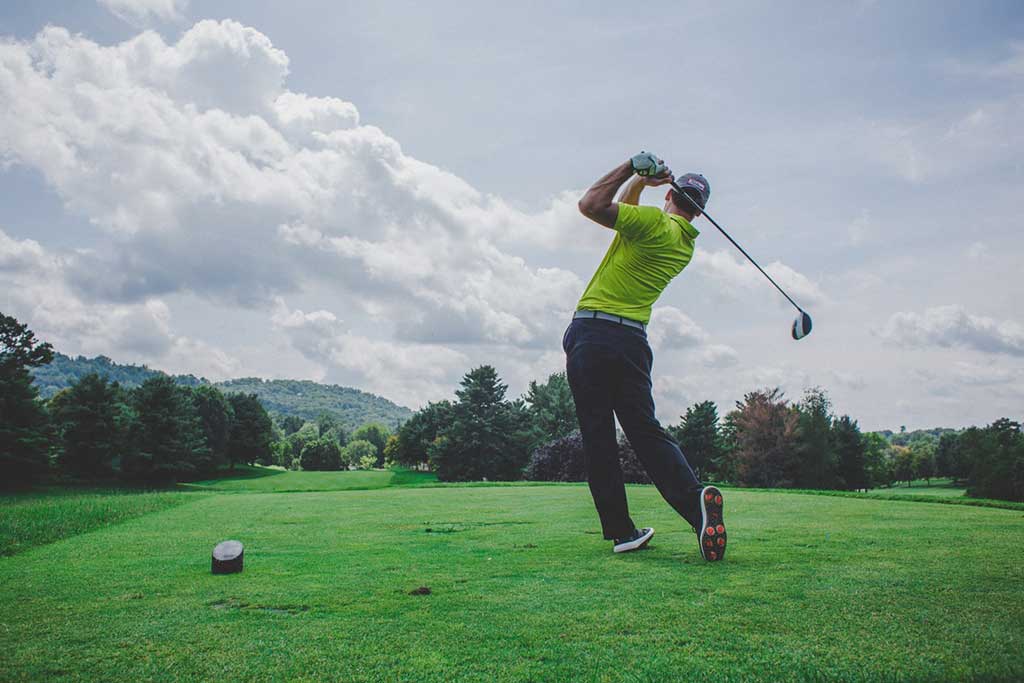 Europe’s 5,896 courses represent 47% of all courses not in North America. For an American company looking at going international Europe is half of everything out there. Also, European golf is growing fast. Courses in the mainland have increased 80% in just ten years and golfer numbers are growing at 5% annually

CIRC.NET is a participant in the Amazon Services LLC Associates Program, an affiliate advertising program designed to provide a means for sites to earn advertising fees by advertising and linking to Amazon.com – For more details, please visit our Privacy Policy page